Born in Denison, Texas, now a West Texas native and night host/DJ of the award-winning pop station 103.3 KISS FM in the Permian Basin (Odessa/Midland, Texas), Alex Shock is a unique and diverse member of his community. His intuition with music allows him to tune in and hear the pulse of the city as he gets a feel of the West Texas night life, an atmosphere of Tex-Mex culture that he infuses into his sound. By having such an individualistic sound, he’s played at numerous clubs, weddings, parties, and even boxing matches! His love of music is just more than mixing one tune with another and as a music lover, Alex has found plenty of ways to express his passion and aspiration for music. Alex was also the music director of the University of Texas at the Permian Basin’s developing radio station, MyFalconRadio, the Permian Basin’s very first college-ran station in history before he graduated from UTPB with a Bachelor’s Degree in Business Management, and to top it all off, he is the host of two podcasts, A Moment of Shock (a monthly mix of Electronic Dance Music), and A House for a King (monthly mix of House music), both found exclusively on Mixcloud. 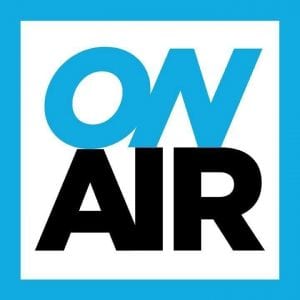 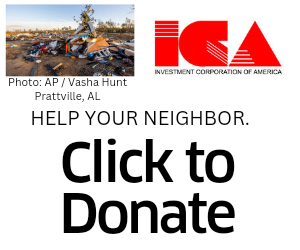 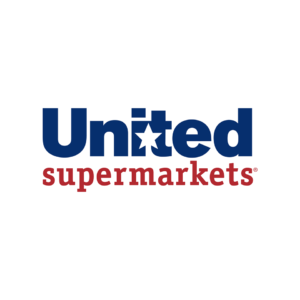